Collapse Reality: This Is What The Tap Water Looks Like In Venezuela 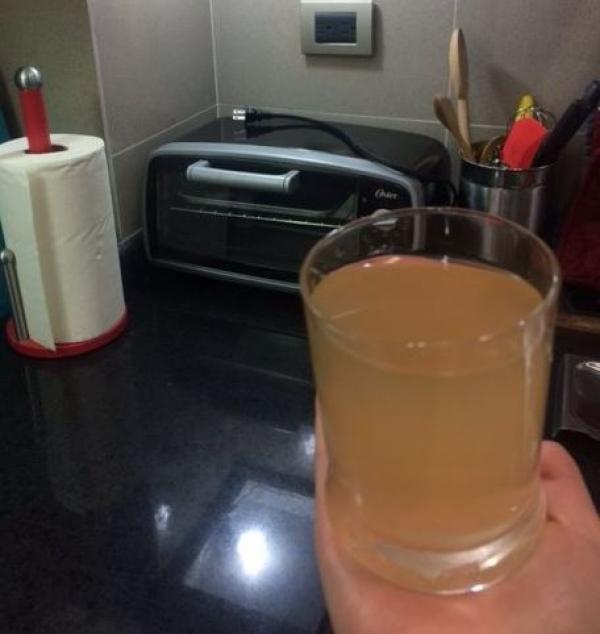 Editor’s Note: When real economic collapse happens the prevailing system and how it functions is often completely destroyed. As we’ve seen in Venezuela, that means no access to basic essentials like food and toilet paper, no law and order as rioters and looters rampage through the streets, and as noted below by Zero Hedge, those working for the state simply stop showing up for work because there’s no money to pay them. In Venezuela, that means the people responsible for maintaining utility facilities aren’t around to ensure your water is safe to drink. As you’ll see below, this is the very reason we strongly encourage our readers to consider water preparedness a priority.

One week ago, we showed what the maximum amount of money one can take out of a Venezuela ATM machine looks like: the good news, one still doesn’t need a wheelbarrow to transport it (if only for the time being: with hyperinflation now rampant, it’s only a matter of time); the bad news: this is the equivalent of $25. 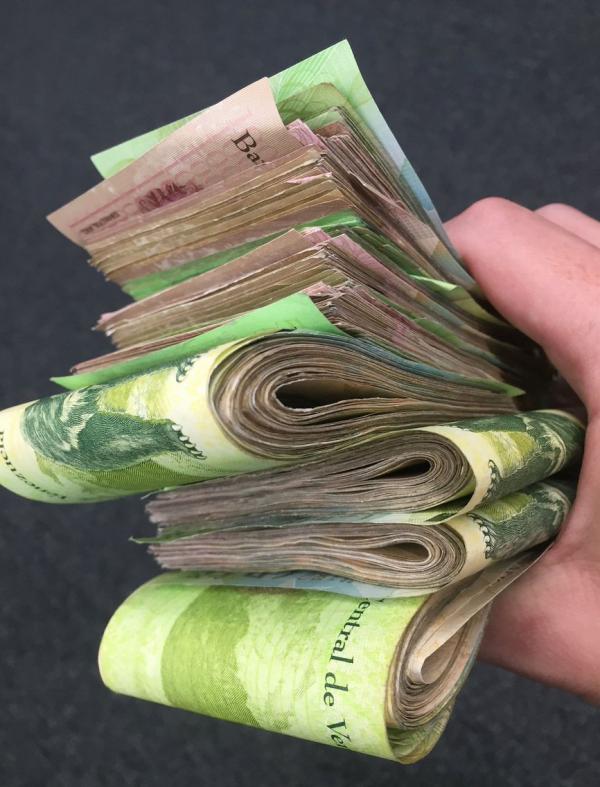 Now, thanks to AP’s Hannah Dreier, we get a glimpse at the other kind of socialist “liquidity” and step aside Flint, because Caracas has some funky orange stuff flowing out of the tap to offer to those who are thirsty after a day of rioting against a entrenched, dictatorial regime. It appears that Venezuela’s Guri dam, which is so empty it caused the country to give public workers a “five day weekend” as it can’t generate enough electricity to keep the country running, has finally run dry.

Sadly, not only do the people of Venezuela have to wait for 7 hours in line just to get access to food (if they are lucky), or failing that simply storm supermarkets looking for scraps, they now have to drink whatever is in that glass. Adding insult to injury, once the inevitable food poisoning hits, there is no toilet paper either.

We wonder if Maduro will take a page out of his ideological peer from the north, and chug a glass of whatever this is to demonstrate to everyone that it is safe to drink…