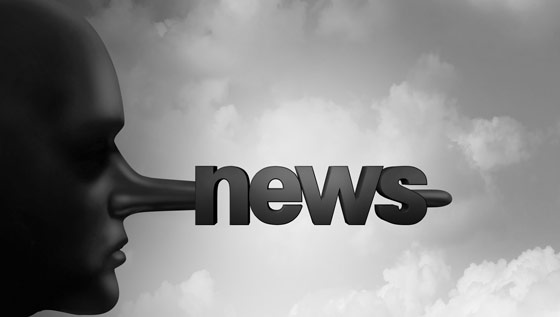 Whenever there is a mass killing of any kind in Europe, every reasonable person jumps to the same conclusion every time. They assume that the attack was committed by a Muslim, and it’s not an outlandish assumption to make. Nine times out of ten they are right.

The media however, often tries to pin it on right-wing extremists. Or at the very least, they’ll try to leave that possibility on the table for as long as they can. They won’t commit to an Islamic terror narrative until the authorities confirm what everyone already knew.

That scenario played out again after the Manchester bombing. Shortly after the Ariana Grande concert was attacked, CNN terrorism analyst Paul Cruickshank suggested that the incident could be a false flag perpetrated by right-wing extremists.

“But given the fact that they’re looking into this real possibility, and it is there would appear some evidence that this was a suicide bombing– that certainly takes you down the Islamist terrorist direction,” he continued. “It must also be noted that in recent months in Europe, there have been a number of false flag plots where right-wing extremists have tried frame Islamists for terrorism. We have seen that in Germany in recent weeks. But a suicide bomber does take you down the direction of Islamist terror.”

When you stop to think about it, that theory is incredibly dumb. Right-wing extremists in Europe have no reason to commit a terrorist attack, in an attempt to make Islam look bad. The countless radical Muslims living in Europe right now already do that on a regular basis. For the record, ISIS has since taken responsibility for the Manchester bombing.

This isn’t the first time that a CNN guest has tried to blame a violent incident on conservatives. When a Berkeley protest against Milo Yiannopoulos turned into a riot earlier this year, former Clinton Secretary of Labor and Berkeley professor Robert Reich was quick to suggest that the rioters could be right-wing extremists affiliated with Breitbart.

That too was a pretty dumb theory. Especially when you consider how often conservatives are responsible for mob violence in modern America.

When there’s a riot in our country, it’s almost always safe to assume that it’s being led by far-left extremists. Likewise, whenever there’s a terror attack in Europe, you can bet your bottom dollar that it was committed by a Muslim. That may be uncomfortable for some people to admit to, but facts don’t care about your feelings.

In any case, if the mainstream media was even a little bit responsible, they would hold off the speculation until all of the facts are in. But if they are going to speculate, trying to coyly blame conservatives for riots and terrorism is just plain ignorant. It only makes these media outlets look foolish, and shows the whole world just how biased they really are.