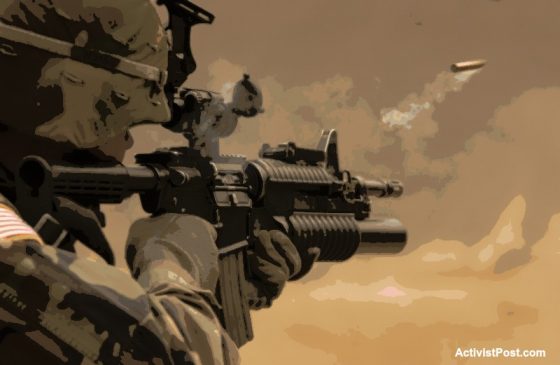 China has extended its military drills in Taiwan beyond Sunday in a show of force against both the island nation and the United States.  On Monday, Beijing announced it is extending the drills which Taipei officials have slammed as a “blockade” and simulation for a future invasion.

So far, these drills look like nothing more than an attempt to show force and military might. But much like the world saw with Russia before the “invasion” of Ukraine, the drills could lead to further war efforts.

According to a report by ZeroHedge, the visit of United States House Speaker Nancy Pelosi disrupted surrounding air traffic and shipping lanes key to global trade and saw China react with military drills. This visit has now dramatically upped tensions with Washington, given the USS Ronald Reagan carrier strike group was ordered to stay in waters near Taiwan for longer than planned as China extends drills longer than planned.

In announcing its military on a high state of alert and confirming it sent additional ships through the strait, Taiwan’s defense ministry again said China is “simulating attacks on the island of Taiwan and our ships at sea. Additionally, according to the Associated Press on Monday, “The exercises would include anti-submarine drills, apparently targeting U.S. support for Taiwan in the event of a potential Chinese invasion, according to social media posts from the eastern leadership of China’s ruling Communist Party’s military arm, the People’s Liberation Army.”

Taiwan appears to be expecting the United States to respond to China’s drills. Of course, doing so will ignite a war the U.S. will be all too ready to be a part of. Echoing the point of view of Taiwan officials and some regional allies, a Vietnam-based regional security analyst named Duan Dang was cited in the Finacial Times as saying, “If the US doesn’t do something militarily to push back China in Taiwan Strait and re-establish a credible red line, it will be very bad! Frankly, no one in the region is going to believe in US commitments anymore.”

The push to ignite World War 3 is on. Watch and prepare as best you can.