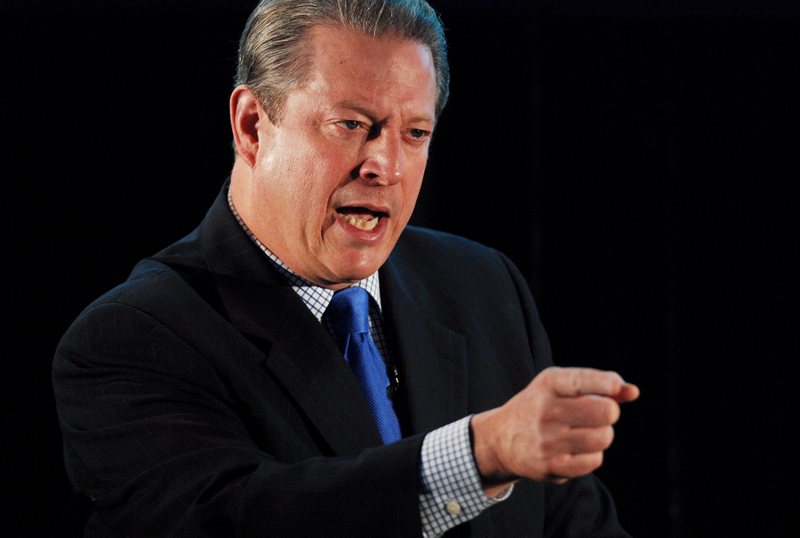 For those shocked by the recent announcement that Al and Tipper Gore will be divorcing, this may be the straw that broke the camel’s back for Tipper:

The D.A. says the police first briefed his office in late 2006 and early 2007 on the allegations but was told â€œthe woman was not willing to be interviewed by the Portland Police Bureau and did not want a criminal investigation to proceed.â€

For Al Gore fans who may doubt the story, there is reportedly Clinton-style evidence:

Former Vice President Al Gore was accused of sexually attacking a woman in Oregon in 2006, according to police reports uncovered by The National Enquirer. Just as in the John Edwards scandal, the Enquirerâ€™s investigative team has alleged not only Goreâ€™s cheating but also possible criminal acts, and yet the mainstream media so far has refused to pick up the story. The Enquirerâ€™s story on Wednesday gives very specific details of the sexual assault allegations against Gore:

The Oregon sexual assault allegation comes days after other reports of Goreâ€™s cheating surfaced. The National Enquirer reported last week that the Gore divorce was caused by Tipperâ€™s jealousy over other women, including â€œan environmentalist named to a prominent cabinet position by Gore when he was vice president, a sexy Hollywood actress, a gorgeous massage therapistâ€ and â€œa Tennessee Titans cheerleader.â€

This man could have become President of the United States. He stands to make hundreds of millions of dollars from carbon tax credits and global warming related legislation. He’s a liar, a cheater and according to this report, a criminal.

The American people, it seems, aren’t the only ones he has tried to rape.