Many of the following reports have been compiled by The Daily Sheeple.

An al-Qaida-allied group in the Gaza Strip claimed to WND that there have been arrests of jihadists in both Pakistan and Afghanistan as part of the probe into yesterday’s Boston Marathon explosions. 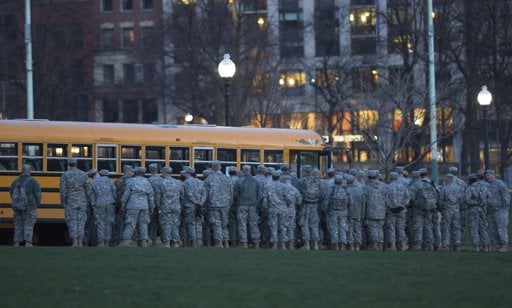 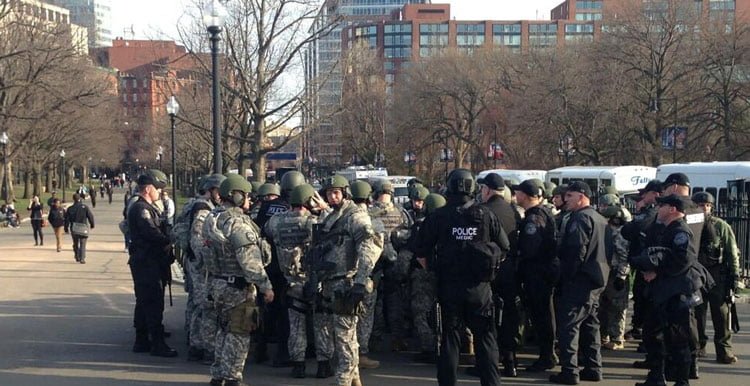 …Report that police have detonated a third device in Boston… video:

…A woman holding several bags was telling runners Saturday (April 13) that they were going to die – read more.

University of Mobile’s Cross Country Coach, who was near the finish line of the Boston Marathon when a series of explosions went off, said he thought it was odd there were bomb sniffing dogs at the start and finish lines.“They kept making announcements on the loud speaker that it was just a drill and there was nothing to worry about,” Coach Ali Stevenson told Local 15. “It seemed like there was some sort of threat, but they kept telling us it was just a drill.”

…Report: No suspect in custody… (link)

… Of Interest from Ed Thomas at DailySheeple.com who received an email from a reader:

Hello Sheeple staff. I have to point out one thing that I noticed on today’s incident in Boston..It was the 117 th race for Boston.. turn the numbers around 7/11 this is a hallmark of the Illuminati… please look into this…

…OFFICIALS MAY HAVE HAD PRIOR KNOWLEDGE:

A startling report from Paul Joseph Watson has revealed that officials may have had prior knowledge of an impending terror attack.

An eyewitness to the two explosions at the Boston Marathon today said that a “drill” was repeatedly announced before the bombs exploded and that he “thought it was odd” bomb sniffing dogs were in place before the blast.

Images via The Atlantic

Stay tuned as more details will be added as they come in.