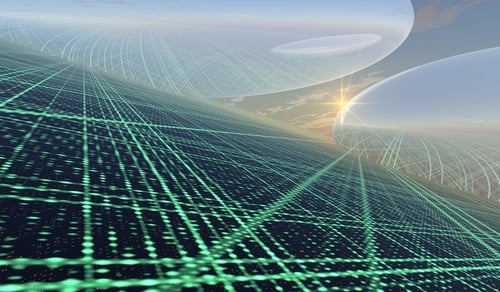 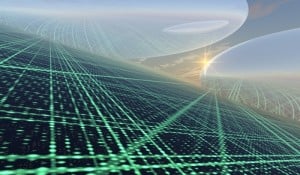 Can anyone guess what’s coming next in this war? Not only should we still be on the lookout for some kind of disastrous bioweapon unleashed by the rulers, but now we could be going through a grid down situation based on recent headlines.

Biden has warned Russian President Vladimir Putin to not respond to sanctions on Russia with cyber attacks. “If Russia pursues cyberattacks against our companies, our critical infrastructure, we are prepared to respond,” Biden said. “For months, we’ve been working closely with the private sector to harden our cyber defenses, sharpen our ability to respond to Russian cyberattacks as well.”

So it looks like the plan is proceeding as they wanted. Russia will attack the U.S. and Biden will retaliate. Be prepared for literally anything at this point.

Dr. Alexi Drew is the Defence and Security Research Group Senior Analyst with RAND Europe. Drew said that attacks on government or other rulers around the globe could result in more dislike of government, according to ABC7, a Los Angeles affiliate. Or, it could show the public how little they need tyrants running their lives. It’s up to us how we look at it, but it won’t make the ruling class happy if the slaves finally figure out they don’t need masters and enforcers.

Dr. Drew said low-level operations like denial-of-service, or DOS attacks, were taking down government websites in Ukraine by flooding them with fake users. “It’s designed to try and discredit and undermine government to the point that, you know, people start to have less faith in its ability to operate because effectively it struggles to operate because these services have been taken offline,” Dr. Drew said. The next move, a malware operation deleting data and rendering computers useless. This sort of digital attack can go beyond its target.

The CEO of the Knowledge and Intelligence Program Professionals, Hal Kempfer, said “the reality, is the Russian state kind of uses these gangs or criminal enterprises as sort of a cutout, if you will, to do things,” and added that the goal was to “impede U.S. commerce, or critical infrastructure, or financial infrastructure, to cause as much pain and disruption as possible in any way that would slow us down from what we’re doing over with Europe and NATO.”

This looks like it’s been part of the plan from the beginning. They need to destroy the current financial system and somehow force us all into using a one-world digital dollar. 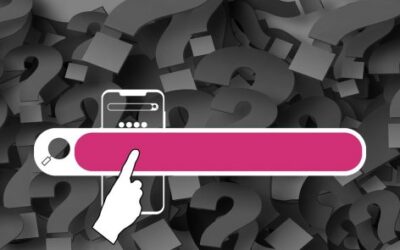 Are They Essentially Erasing Most Of The Internet?

This article was originally published by Michael Snyder at The End of the American Dream.  What I...

The Federal Bureau of Investigation says that the threat of a civil war is increasing. A bulletin...