Biden Wants More Thugs To Steal More Of Your Money

Joe Biden has plans to hire 87,000 more Internal Revenue Service agents to take more from those “wealthy” earners. This would double the agency’s size as the master seeks to crack down on those who think they deserve to keep what they earn.

The most corrupt and power-hungry people promise thought, that enforcement efforts would primarily target the slaves and corporations with higher incomes and profits, the administration has suggested.

The hiring, which would be part of President Joe Biden’s overall $80 billion spending plan to increase enforcement efforts at the IRS, would not happen all at once. Instead, it would be carried out in phases, with a 15 percent growth in employment at the agency per year until that 87,000 hiring benchmark is reached.

Even though they can create as much money as they want, and the Federal Reserve will willingly do that for the master, they still need to make sure we are impoverished and dependent upon them for survival.  If you haven’t figured out what’s going on yet, it’s hard to feel sorry for you.  The government is slavery.  They are the masters. They bark the orders and we comply as slaves. Wake up to what’s being done. We are running out of time before these invisible chains become permanent. 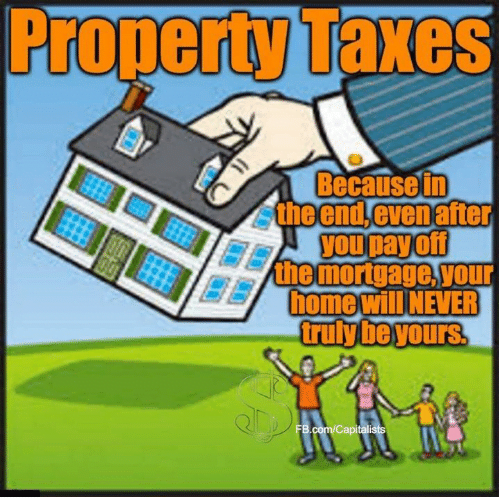 Their goal is to hire more thugs to steal more money from people who have earned it. If the IRS is able to step up its theft efforts, tax collectors may be able to generate an additional $700 billion for the master over the next decade alone.  The Biden administration has claimed this theft could help pay for Creepy Uncle Joe’s ambitious spending bills regarding infrastructure and aid to U.S. families.

How about this to help the “U.S. families”: stop stealing from us and get out of our lives.  How about stop enslaving us instead of ramping up efforts to crackdown?

The fact that the government needs the mainstream media to lay cover for their sinister actions is evidence enough that they are the enemy of liberty and freedom. We had better get our act together, learn to work together, and help take down this disastrous slave system or our children and grandchildren will be nothing more than permanent slaves.