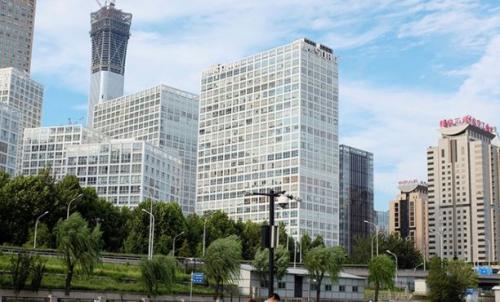 In the latest sign that China is moving to dramatically limit its exposure to its restive neighbor and long-time economic dependent, Chinese authorities on Thursday ordered all North Korean firms to stop doing business in the world’s second-largest economy, fulfilling Beijing’s obligations according to the latest round of UN Security Council sanctions, which were passed two weeks ago.

The order comes just days after President Donald Trump revealed that the People’s Bank of China had asked the country’s banks to sever their business ties with North Korea.

Specifically, they were ordered to stop providing financial services to North Korean customers and to wind down existing loans, severing one of North Korea’s most reliable connections to the global financial system. It was reported that the banks were warned that continuing to transact with North Korean business could result in embarrassment and economic losses, according to Russia Today.

After the UN Security Council passed new sanctions two weeks ago, the Chinese Commerce Ministry said North Korean firms and joint ventures in China would be closed within 120 days.

Perhaps the intensifying economic desperation in the isolated country has helped push more young men and women to volunteer for the country’s army. According to official propaganda, nearly 5 million North Koreans have volunteered for the army over the past week. That’s a staggering success rate for the country’s recruiters, considering the North has a population of about 25 million people.

China’s President Xi Jinping has sought to soothe Trump’s doubts about Beijing’s commitment to denuclearizing North Korea, though the Chinese government has continued to advocate for talks between the two countries that could eventually lead to a peaceful settlement.

Pyongyang has accused the US of “declaring war” on the North, claiming that Trump’s violent rhetoric and repeated promises to “destroy” North Korea and topple the Kim regime constituted a declaration of war. Of course, the US has denied this, and both sides have continued to trade increasingly detailed threats. The North, for example, recently threatened to test a hydrogen bomb over the Pacific Ocean. Meanwhile, Trump responded that the US has devised “four or five” military options for dealing with North Korea.

US officials have expressed hope that the economic sanctions will force North Korea to the negotiating table. However, their economy has proven resilient so far. But will China’s decision to sever ties with the North make a difference? We should know soon.