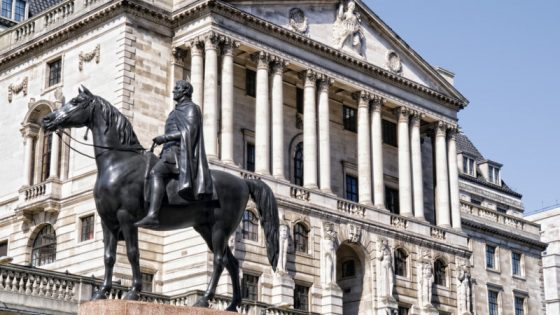 The Bank of England is putting the United Kingdom on alert.  Should the UK keep borrowing money, there will be a “Venezuela-style” economic collapse that will devastate normal citizens.

A senior Bank official has warned that the UK’s economy would be unlikely to survive borrowing any more cash. Richard Sharp, a member of the Bank’s Financial Stability Committee, claimed an extra £1trillion had already been borrowed since the 2008 financial crisis, and any more could see the economy collapse in the same quick manner that Venezuela’s did. 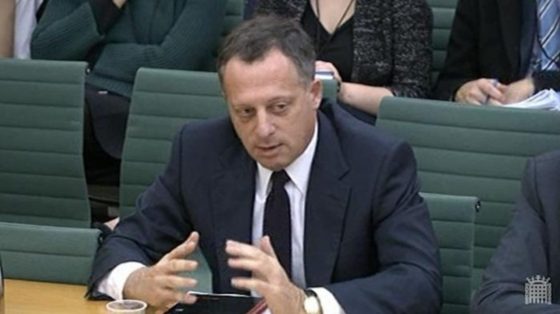 The Times reported on the stark warning mere days after Philip Hammond announced a £25 billion spending spree in the budget. It’s likely to dissuade the Chancellor from loosening the purse strings too far though, since the Bank rarely comments on government finances. It could also come as a wake-up call for Labour (a communist party), which is advocating borrowing an extra £250 billion.

In a speech at University College London,  Sharp warned that Jeremy Corbyn’s public spending policies would be foolish and dire for the economy. Like any rational person understands, communist policies only work for those elites in the government.  “A highly indebted government has less capacity to react to crises: we cannot assume that further shocks do not materialize, and evidence demonstrates that fiscal space is a vital national resource to have available to counteract such a shock,” Sharp said. “Reducing fiscal space, therefore, means financial stability is harder to achieve.”

The Wall Street giant, in its look-ahead to 2018, warned the UK’s “domestic political situation is at least as significant as Brexit” given the “perceived risks of an incoming Labour administration that could potentially embark on a radical change of policy direction”.

A collapsed UK economy would have worldwide ramifications. The real losers in this political game of spending more and tyrannical governments are the everyday men and women who live and work in the UK.  Should the Labour party succeed in their borrowing of even more money, the standards of living for the average person would go through the floor – just like Venezuela.