Atomic Clocks Are Now So Accurate They Can Detect Gravitational Waves 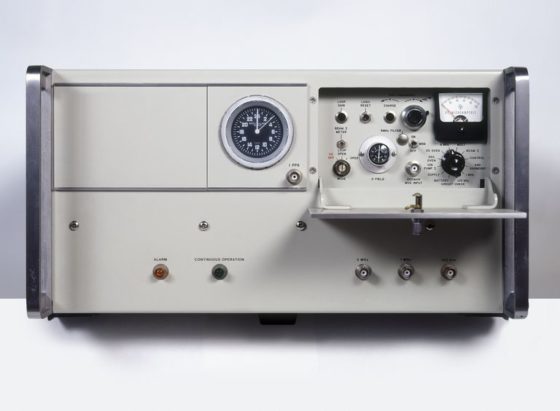 Atomic clocks, based on the minute oscillations of atoms, are the most precise timekeeping devices humans have created and they keep getting better. Atomic clocks are now so accurate that they can detect gravitational waves.

According to Science Alert, every year, scientists make adjustments that improve the precision of these devices. Now, they’ve achieved new performance records, making two atomic clocks so precise they could detect gravitational waves, those faint ripples in the fabric of space-time.

Both of the new record-breaking clocks are based on ytterbium atoms. In each clock, an optical lattice made of lasers holds a thousand of these atoms immobile. These lasers excite the electrons of the atoms, which then oscillate, switching with incredible regularity between two energy states.

Like the ticking of an analog clock, this energy switching can be used to keep time – but with much greater precision than any analog or even digital clock. The most recent record-breaker, released last year, was so precise it would keep time without losing or gaining a second for 15 billion years.

And the standard second is defined by the oscillations of a caesium atom. -Science Alert

“The agreement of the two clocks at this unprecedented level, which we call reproducibility, is perhaps the single most important result because it essentially requires and substantiates the other two results,” Ludlow said. “This is especially true because the demonstrated reproducibility shows that the clocks’ total error drops below our general ability to account for gravity’s effect on time here on Earth,” the scientist added. “Hence, as we envision clocks like these being used around the country or world, their relative performance would be, for the first time, limited by Earth’s gravitational effects.”

Because of this difference, atomic clocks can be placed at different altitudes to measure gravity itself. This means these new clocks could – theoretically – be used to measure the shape of Earth’s gravitational field, a field known as relativistic geodesy, to within an accuracy of a centimeter.

But atomic clocks this precise, and so sensitive to gravity, could also potentially detect the incredibly faint signals from gravitational waves. –Science Alert

The team’s research has been published in the journal Nature. Read the entire report here.