ARMY OF MORONS: Media Out Of Control – USA GOING DOWN!

Yesterday and today, for the first time in my life, I watched the mainstream media in order to understand what people, who are clearly INCAPABLE OF CRITICAL THINKING, allow CNN to brainwash them with. I was an experiment in tapping into the intellect of the average voter.

I have to say that, at different times, I thought LONG AND HARD about the contempt of the editors and script writers, who come up with the narrative for the news, towards the viewers. Clearly, they must be ABSOLUTELY CERTAIN that they are speaking to people with the understanding of a three-year-old.

I sat there and thought this was a prank.

Two conclusions that any self-respecting American needs to draw in 2020:

I had to laugh, since it was so awkward. It was troubling to view the words they chose to deliver their propaganda, and my biggest concern is that America is TOO DIVIDED and TOO MISPLACED to come back from this into the realm of real debate.

There are millions of people who are TRULY SUFFERING and I don’t think that there’s any REAL INTENTION to come together. 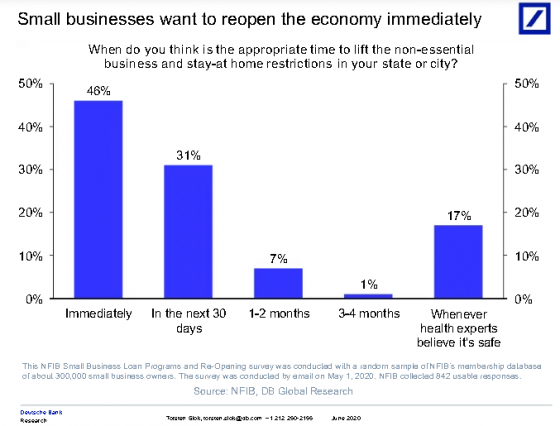 The survey above represents THE BEATING PULSE of America; entrepreneurs, who took it upon themselves to start a business in their own community, risked everything and built something, only to be told to SHUT THEM DOWN. There’s a cost to FORCING UNPRODUCTIVITY and the price has yet to be revealed, but it will be MASSIVE.

Consumer spending is about emotional decision-making, not about getting government aid. Unless Americans feel secured and confident in the future, they will choose to close their wallets and to down-size.

How can politicians, who have no idea what it is like to DELIVER REAL VALUE to the marketplace, to innovate and put a smile on someone else’s face, know how to LEAD US THROUGH this crisis?

Government doesn’t lead; it only serves to make people INDIFFERENT to their true worth by offering subsidized social programs. 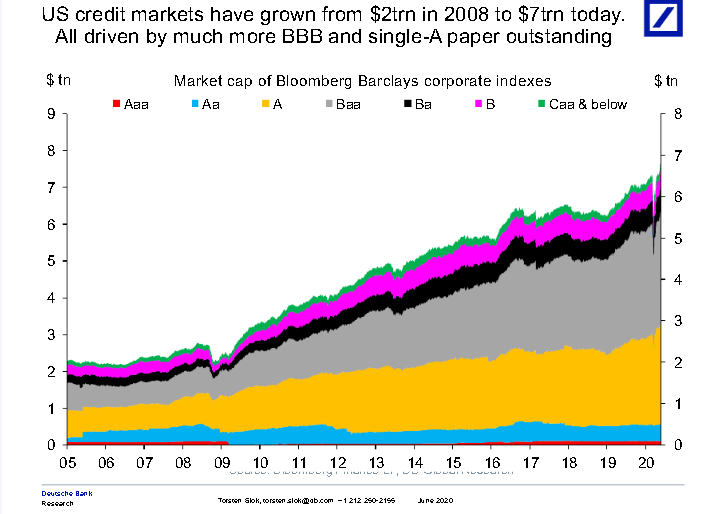 Since the Federal Reserve took it upon itself in 2008 to “SOLVE MATTERS,” we have witnessed debt issuance by both governments and corporations become a POOR JOKE.

Debt is death. Debt is leverage. Debt is stress.

Finally, debt is the problem of both the entity that wants it and the entity that extends it. Certainly, it is NOT MY PROBLEM if Wells Fargo or any other criminal-minded institution decides to push his luck and lend currency to people who can’t possibly repay it.

Debt will SELF-DESTRUCT and collapse under its own weight, so don’t worry about the fact that these bankers live like kings. In the end, they will pay for their actions.

The general population is SO NUMB that it might not happen until we get a full-blown revolution, but know that chaos is the result of this monetary experiment these lunatics are taking us all on and FORCING UPON US. 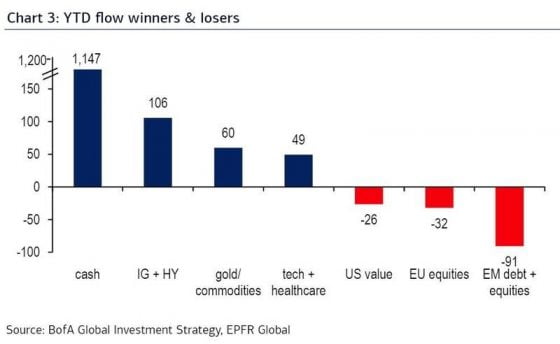 The world IS PANICKED. You can see it by looking at where people choose to put their money.

What we need to understand is that we can’t CHANGE THE WORLD, but we must not GET DRAGGED into the foolishness and evil that is attempting to re-program our values and principles.

Be true to yourself. Be true to what’s effective and don’t allow CORPORATE INTERESTS to influence your integrity.