Another Day, Another Variant: “IHU” Is Stronger Than Omicron 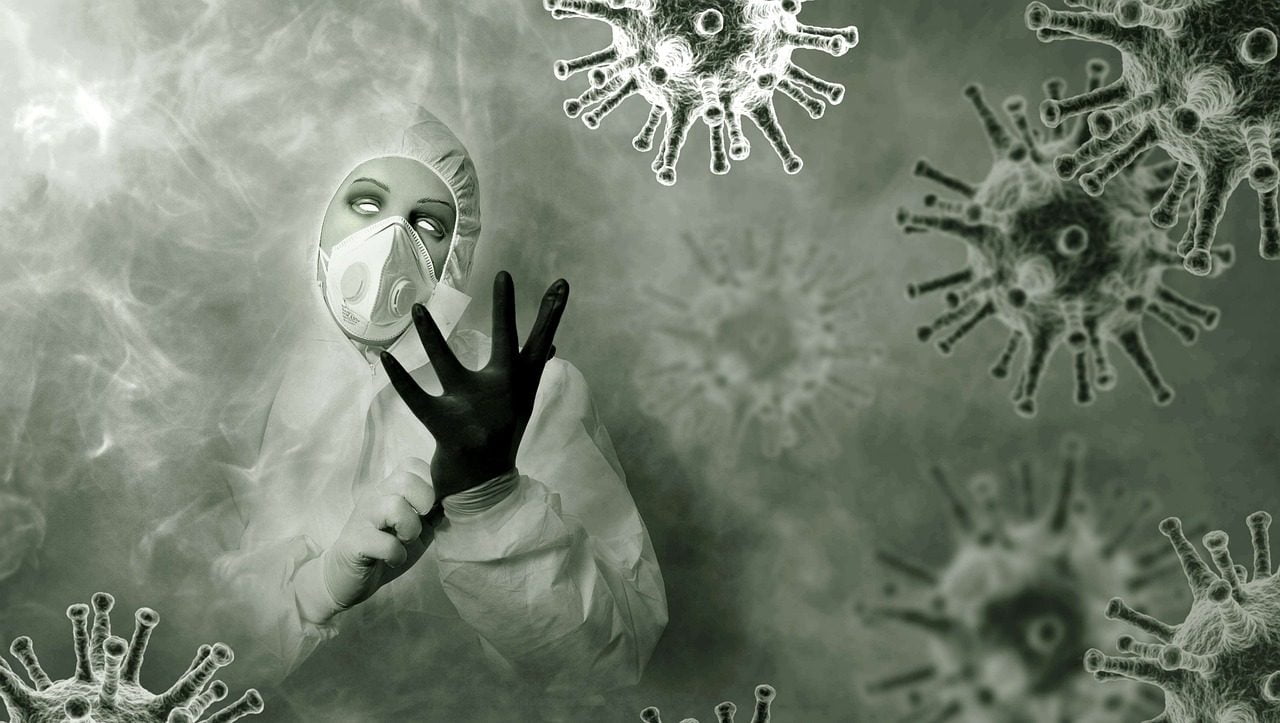 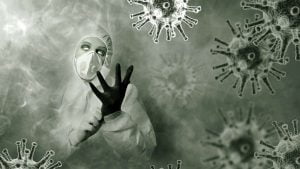 There’s now apparently another variant out of France that’s stronger than Omicron. Considering even the scientists who discovered omicron described it as “mild” that’s not surprising. They need a strong one to convince the masses to take the injections.

People just aren’t scared enough, and let’s face it. The rulers have cried wolf so many times trying to convince everyone they need several of these shots that once something actually does happen, no one will be ready to believe it. We need to keep our discernment high and remain alert.

According to Business Insider, several cases of this new variant have been reported near Marseilles and have been linked to the African country Cameroon. The B.1.640.2 or IHU variant was first identified by the academics at institute IHU Mediterranee Infection and contains 46 mutations, which is more than Omicron.

The scientists who discovered this so-called “variant” say, “these observations show once again the unpredictability of the emergence of new SARS-CoV-2 variants and their introduction from abroad. And they exemplify the difficulty to control such introduction and subsequent spread.

Epidemiologist Eric Feigl-Ding said: “ There are scores of new variants discovered all the time, but it does not necessarily mean they will be more dangerous. What makes a variant more well-known and dangerous is its ability to multiply because of the number of mutations it has in relation to the original virus.”

6) There are scores of new variants discovered all the time, but it does not necessarily mean they will be more dangerous. What makes a variant more well-known and dangerous is its ability to multiply because of the number of mutations it has in relation to the original virus.

We need to continue to remain alert. Never put anything past any ruler.  They only have their own power and control over the population in mind. Keep using your critical thinking skills and ask the questions you are not allowed to ask. Government is slavery and they tighten the chains by the day. At some point, they could do something sinister and release something that will do some real damage to real people that’ll be worse than a cold. Stay up to date and aware, because that’s the best any of us can do right now.