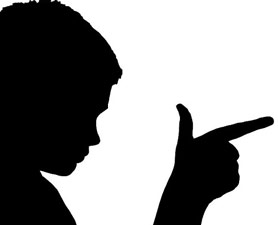 Editor’s Note: Does the Constitution give an 11 year-old boy the right to bear arms and defend himself and his loved ones? The immediate answer from the anti-gun crowd would be a resounding “no.” But what if he so happened to be at home alone with his 4 year-old sister when two individuals attempted to break into his house not one or twice, but three times? Karl Denninger of the Market Ticker weighs in. 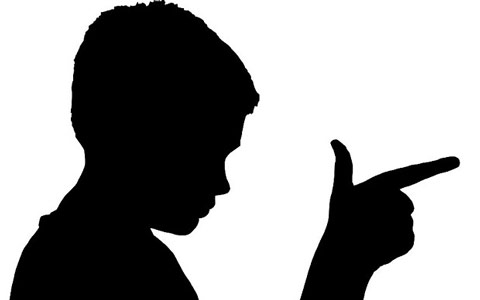 There’s both an impressive and outrageous angle to this story.

Police said two suspects tried to break into the home north of downtown St. Louis twice before the shooting on Thursday. On the third try, authorities said the unidentified teen went through the home’s unlocked front door while the 11-year-old and a 4-year-old girl were home alone.Police said the younger boy shot the teen in the head. The would-be burglar’s body was found in the home’s front foyer.

One round, one bad guy stopped in the commission of a forcible felony, and who knows what other felonies were on his mind given that there was a 4 year old girl in the house at the time.  The two home invaders apparently were quite-persistent as well since reports are that they made three attempts to break in.

Fox2Now reported that police want to know why the children were home alone and why the 11-year-old had access to a gun. Police believe the mother bought the gun after prior break-in attempts.

In other words since the cops couldn’t do their ****ing job now we’re going to try to find some reason to hang the mother.

Look, I get it — generally-speaking it’s a bad idea for kids to have access to firearms as such does sometimes lead to horrifying accidents.  But — and this is important, the right to keep and bear arms doesn’t have an age limit and neither does your right to defend your own life or the life of those you love.  This 11 year old did exactly that using the only device known to man that equalizes an 11 year old boy and a 16 year old thug who was vastly superior on a physical basis, exactly as it does when a thug assaults grandma.

Go ahead and punish those who act irresponsibly — that is, where someone’s decision in this regard leads to a bad outcome that can rationally be determined to have occurred due to negligence.  If someone’s decision to leave a firearm accessible to a minor leads to them doing a bad thing, whether criminally or negligently, then come down on the adult(s) involved like a falling piano — they deserve it.

But no such thing occurred here.  This young man demonstrated not only good judgment but also good marksmanship, striking only the intended and lawful target with his round.  He selected the only effective means of stopping the invader, he deployed that tool with an appropriate amount of skill and no innocent person was injured nor was property damaged, beyond the need to clean up the mess necessarily produced as the side effect of his lawful stop of a forcible felony, as a result of his decision to do so.

THAT IS GUN CONTROL.

Leave his family, his sister and his mother alone.

What Do You Prep For: Local / Regional Trouble