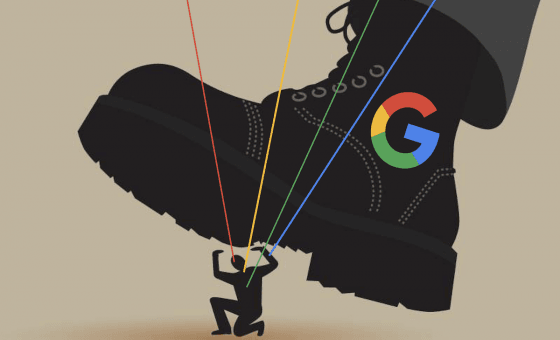 Amnesty International has said that the “surveillance-based” business models of tech giants like Google and Facebook threaten human rights. Big tech has been known to collect private data, censor speech on behalf of the government, and financially punish dissenters by disallowing advertising.

So in order to sell you more products and get you to spend your hard-earned dollars, big tech fully intends to spy on you. This is not new information by any stretch of the imagination, however, it’s worth pointing out again. Amnesty International says:

• Facebook and Google both run “continuous analysis and accumulation of information about people,” which constitutes illegal surveillance under the United States Constitution.

• Facebook and Google don’t charge for their services, and instead, rely on people “handing over their data as a hidden kind of payment.”

• Facebook and Google collect “a wealth of highly detailed data” that allows them to know more about individuals “than the individuals do about themselves.”

All of this proves that Facebook, Google, and the rest are acting against the best interests of consumers, though these tech giants and others deny that they’re engaged in any behaviors that harm their customers. –Natural News

“… despite the real value of the services they provide, Google and Facebook’s platforms come at a systemic cost,” the Amnesty International report reveals. “The companies’ surveillance-based business model forces people to make a Faustian bargain, whereby they are only able to enjoy their human rights online by submitting to a system predicated on human rights abuse,” it adds. “Firstly, an assault on the right to privacy on an unprecedented scale, and then a series of knock-on effects that pose a serious risk to a range of other rights, from freedom of expression and opinion to freedom of thought and the right to non-discrimination.”

“This isn’t the internet people signed up for,” notes Amnesty International. “When Google and Facebook were first starting out two decades ago, both companies had radically different business models that did not depend on ubiquitous surveillance. The gradual erosion of privacy at the hands of Google and Facebook is a direct result of the companies’ establishing dominant market power and control over the global ‘public square.’”

We, as individuals, need to decide if the surveillance and lack of privacy is worth it.