American Concentration Camps: “Will Be Used To Enforce Medical Martial Law For The Sick… And To House Political Dissidents” 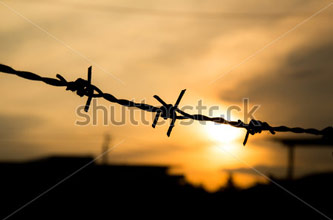