America Is In Terminal Decline: “People Don’t Even Know What Freaking Bathroom To Use Under This President” 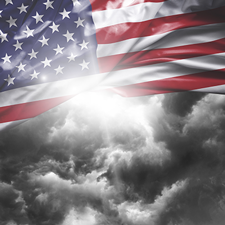 Greg Mannarino of TradersChoice.net says that our economy is in serious trouble and if there’s anyone out there peddling fiction to the American people, it’s President Barrack Obama.

The government is trying to overpower us… Someone out here is peddling fiction… It’s President Obama… It’s Hillary Clinton… Anyone else who is saying that this economy is doing good, well, they have an agenda and it’s not in your favor.