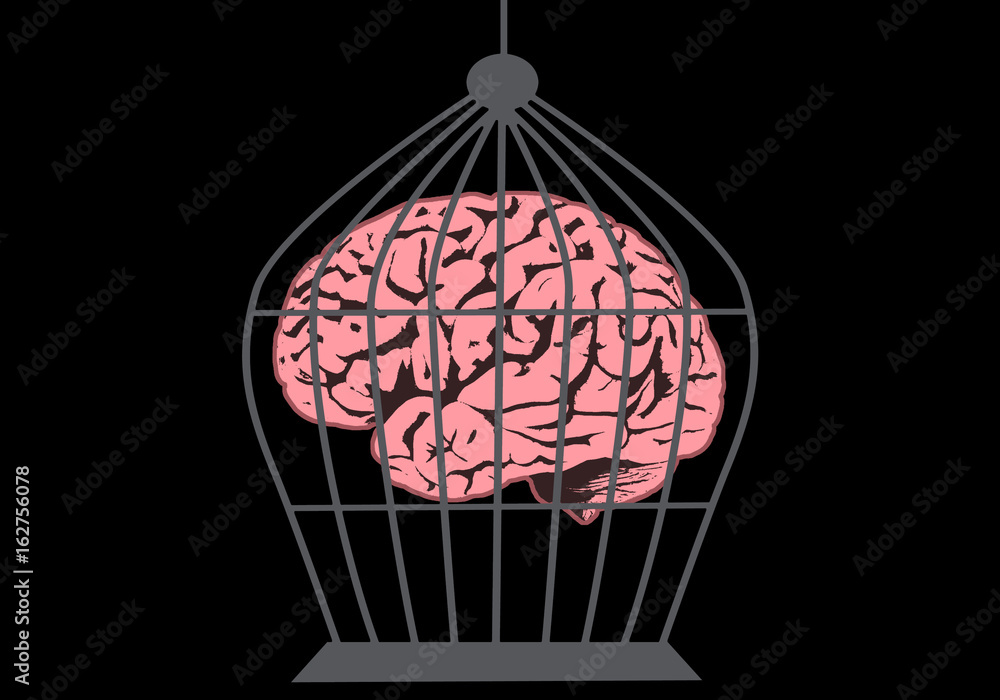 Many people even in the United States fear absolute freedom.  However, modern abolitionists understand what it means to be truly free.

Because of the mental slavery most Americans have been put in because their masters instill so much fear in them of freedom, they are afraid of the word “anarchy.” “Anarchism” which literally means “without rulers” and nothing more or nothing less. The reason this matters is because people need to stop fearing words the master continues to tell his slaves to fear in order to keep the slaves in the invisible chains he continues to tighten around them.

The definition of “abolitionist” is a person who favors the abolition of a practice or institution.  Abolitionism, or the abolitionist movement, is the movement to end slavery. Most Americans fear the word anarchy believing that it means “chaos” or “authoritarianism,” yet it means nothing of the sort. The entomology of the word proves that. Even Wikipedia admits that this is what it means:

Anarchy comes from the Latin word anarchia, which came from the Greek word anarchos (“having no ruler”), with an- (“not” or “without”) + archos (“ruler”) literally meaning “without [a] ruler”. –Wikipedia

“All current forms of American government are illegitimate because they are based on the violence of slavery. They at least legitimize and legalize slavery,” William Douglas told Cory Edmund Endrulat during a discussion. This is not the land of the free and it never has been. As soon as the revolutionary war was “won”, a new government, which is always slavery, was set up to claim rights to the lives and property of other human beings. If your life or property is not at your sole discretion, you are a slave. That means all government is slavery because no government exists without claiming the right to take your property in any amount they want (taxation.)

The first step is the hardest one. It’s coming to terms with reality and understanding what is going on on this planet. Once enough people realize it, the myth of statism, authority, and the immorality of slavery will be gone for good.

You may have been taught about Slavery in school, but there’s more to what you must know! In this easy-to-read light-weight book, you will learn everything you need to know about Slavery.

What you will learn in “Slavery Gone For Good”:
– Simple and clear definitions about Slavery, freedom, rights, and more!
– A brief history of Slavery
– How slavery manifests
– The different forms of Slavery
– A unique perspective based solely on common sense (reason), equality, and justice, not any ideology
– Over 50 quotes from former slaves, abolitionists, philosophers, and more!
– The mentalities involved with Slavery
– What you can teach others and your children, and for generations to come!
– Unifying and timeless principles that can be learned and utilized worldwide!
– A more inquisitive view of Slavery with a unique question-and-answer format
– Practical action steps, both individual and collective, for freedom!
– Requirements for the abolition of Slavery
– How YOU are contributing to Slavery
– Common views of definitions versus more clarified and descriptive definitions
– Resources to expand upon the topics presented, for this knowledge that few peoples are presently aware about!

Emancipate yourselves from mental slavery, none but ourselves can free our minds! –Marcus Garvey