A ‘Worldwide Depression Is Coming, Central Banks ALWAYS Cause Depressions’ 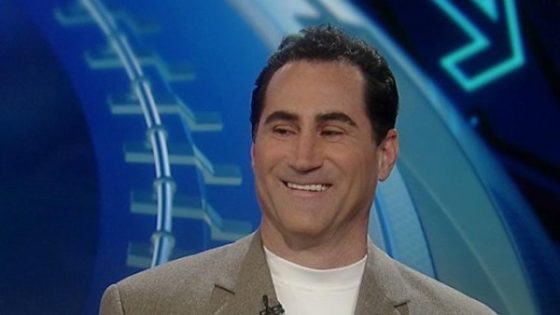 Michael Pento, a money manager and economist says it is no longer a matter of IF our economy tanks, but WHEN.  And he says this time, we’ll be flung into a worldwide depression handed to us by the “hubris” of the central bankers.

In an interview with USA Watchdog‘s Greg Hunter, Pento says the next economic downturn will be the “worst ever.”  Pento explains, “The mainstream financial media and most of Wall Street . . . will say that the increase of interest rates, the great deleveraging process has been consummated, and central banks can raise interest rates and then call it a “beautiful deleveraging,” a beautiful process.  That is a lie. . . . There is $240 trillion of global debt.  The bond bubble is bursting. . . . Why are emerging markets crumbling now?  It’s because the bond bubble is in the process of bursting.  As that bubble bursts, look for this chaos to metastasize across the globe.”

“I believe this [the bond bubble bursting] will bring down real estate prices, equity market values and start currency chaos. Unfortunately, a worldwide depression is coming like we have never seen before because we have never before had so much debt sit on top of artificially depressed interest rates.  The hubris and arrogance of central banks to take that away, they are way too late in doing so, and they think they can do this with impunity.  They are dead wrong.  They (central banks) have always caused recessions.  We are heading into a global depression.  The question is what are central banks going to do about it this time?  The Federal Reserve does not have a Federal Funds Rate they can take to zero percent.  They don’t have a balance sheet that is $800 billion.  They have a balance sheet that is $4.3 trillion. . . . The steps that they are going to take after this depression, the powers that be, the Illuminati are pushing things like negative interest rates, universal basic income and helicopter money to re-inflate asset prices, which will be plunging from record high altitudes.”

Pento also says we will have “deflation” first and then “runaway inflation.” He states that this means gold is the place to invest for the foreseeable future.  Pento contends, “There is going to be a run on gold like we have never seen before.  There is going to be a super-spike in the precious metals. . . . These are unprecedented times coming, and you should take physical possession of your gold.  I like gold and I like silver, and I like platinum.  I most especially like gold though. . . . This is happening now.  The bond bubble is bursting.”

There is free information on Michael Pento’s website called PentoPort.com. You can also find a copy of his book there called The Coming Bond Market Collapse. If you’de like more information on preparing for an economic downturn and a potential global depression, we suggest a book by Tess Pennington titled The Prepper’s Blueprint.  The book offers instructions and details on the most simple and concise ways to plan and begin preparing yourself and family for a disaster: including an economic one.

“This is gonna get ugly,” Greg Hunter comments.