A Shocking Wake Up Call: This Is How Far The Police State Has Come *Video* 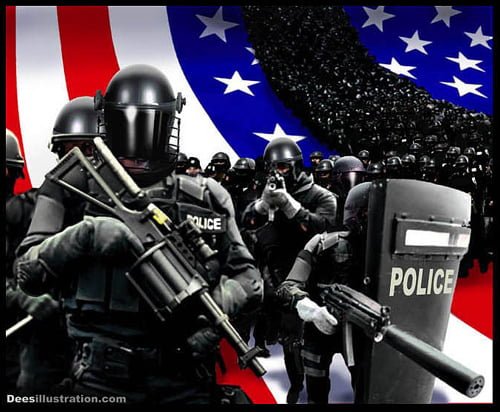 We often talk about the destruction of American values and the rule of Constitutional law as if it were some future event.

What if it’s already too late? What if the police state we fear is coming… is already here?

The evidence is crystal clear, is it not?

This is a shocking wake up call, and one that every American who is denial about the direction in which our Republic is headed needs to see.

It’s been a long time coming.

But tonight, because of what we did on this day, in this election, at this defining moment, change has come to America.