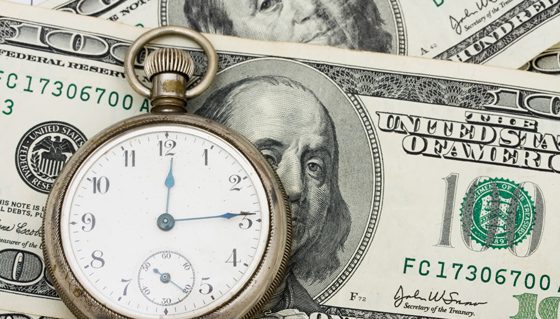 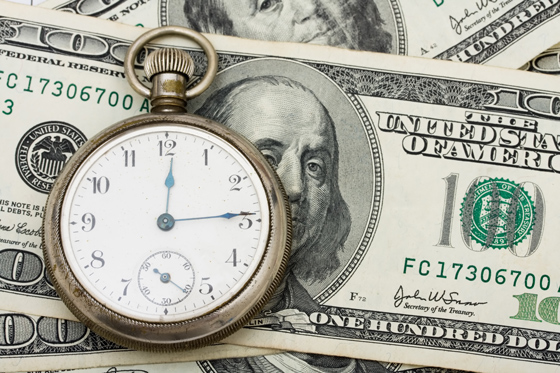 There’s a new normal in the United States.  It’s the perception of a booming economy while at the same time, seeing a surge in deficits. But this new normal is should be anything but.

Regardless of whether or not the economy is “booming” or “busting” right now (arguments can be made for both) the rate of debt being acquired by consumers and the ever increasing government deficits are poised to explode. For all intents and purposes, the mainstream media is declaring the economy “booming” so why is there so much of a deficit?

According to Fortune, in almost every other period in recent history, U.S. deficits have been counter-cyclical. When growth weakens, unemployment rises, so that fewer people are paying taxes. Falling profits shrink revenues from corporate levies, and the government frequently enacts emergency spending measures to recharge the economy. The shrinking tax receipts and temporary outlays swell the deficit. When the economy revives, in contrast, an expanding workforce and a surge in earnings will lift revenues and narrows the budget gap.

Today, that trend is reversing. Growth and deficits are moving upward in tandem, something that’s happened only briefly in the past. In 2018, GDP expanded at a robust 3.1%, and the Congressional Budget Office forecasts a decent 2.4% reading for 2019. Yet the agency predicts that the deficit will jump by 46% to $970 billion in 2020, rising to 4.6% of GDP and that the shortfall will grow to 7.1% of GDP by 2028 if Congress extends tax reductions that are scheduled to sunset, a likely outcome.

A December 13 report from the non-partisan Committee for a Responsible Budget (“The Deficit Has Never Been This High When the Economy Was This Strong“) points out that past periods of big deficits were usually accompanied by high unemployment and a large “output gap,” meaning that the economy was operating far below its potential because a big share of the workforce, and swaths of manufacturing capacity, stood idle. -Fortune

Marc Goldwein, CFRB’s senior policy director acknowledges that the U.S. could keep piling on seemingly unsustainable debt and deficits for years, without triggering a financial crisis. But that limit could be reached anytime too. “You don’t know if a crisis will come next year, or far in the future,” he says. “What you do know is that even now, the deficits are curbing growth.”