A “Micro” Example of the Increasing U.S. Totalitarianism 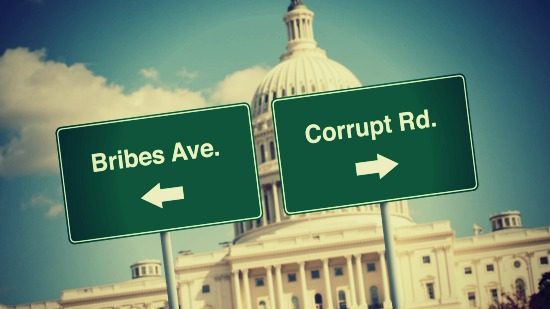 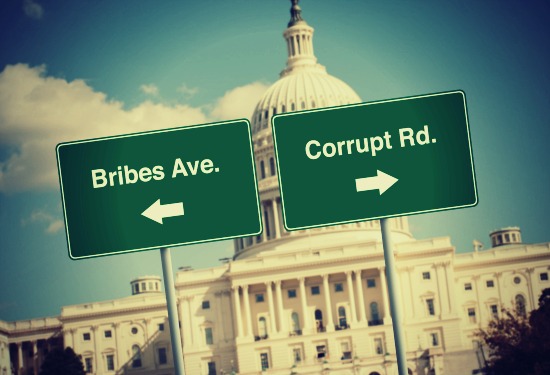 I begin this piece with a “microeconomic” example of the inexorably advancing (and inevitable) totalitarianism in the United States.  A manager for a local pawnshop in the state I reside informed me of a town that came out with (at first) a city ordinance for pawn stores several years ago. With time, the city’s ordinance was “inflicted” upon the entire county, including my friend’s business. This action is perfectly characterized by a line originating in the movie “The Patriot” with Mel Gibson’s character Benjamin Martin:

Here are the parameters of the ordinance. A national firm (a private company) is utilized within the ordinance and set up by the local government as the authority in this matter. Ostensibly, the “purpose” of this ordinance is to “fight crime and theft in the community.” The local government requires all pawn stores in the county to provide a once per week upload of all transactions of pawns as well as sales.

With the sales, any item sold to the pawn store by a person must be put aside for two weeks before it can be sold if it is worth more than $20. But wait, there’s more: the seller must provide driver’s license info and their social security number, along with the description, make, and serial number of the thing being sold. All of this must be reported each week, or the pawn store can be fined $5,000 per “infraction.”

The seller’s information goes into the company’s database, as well as digging into the store’s records both for inventory and sales.

There goes the 4th Amendment of the U.S. Constitution, and all “in the interests of safety, security, and the public good,” right?

Wrong. It is in the interests of a government “family” (Big Brother Federal, and/or the younger brothers, State and Local) that knows no restraints and can operate with complete impunity and immunity from the law. Naturally, the mechanics are crafted to generate income for the national firm…funded by taxpayer dollars, of course. Move over Al Capone and Meyer Lansky! Move over John Gotti!  The U.S. Government is the true “padrino,” the Godfather, with enforcers of law enforcement and the military (paid for with taxes), heading a “syndicate” of bankers, lawyers, oligarchs, and corporations.

Also quite naturally with this pawn store watchdog example, the government taxes the national firm: a “win-win” relationship for the government (milking more tax monies and instituting further control), and for the corporation (protected to act on behalf of the government, yet as a private firm, with no accountability to the public.)  The company also enjoys the protection of the government by way of tax breaks and anonymity. As with a small-time Rat, the company is glad to pay a percentage to the King Rat to ensure he is protected in his operations.

The pawnshop, at least, takes secured collateral for a loan, instead of instituting a policy of indentured servitude on a loan as with a “traditional” lending facility that makes their money the old-fashioned way…by stealing it. Once again, there are plenty of people in this country who rely on such institutions as pawn shops to obtain either money from a sale, or a loan that they could not obtain through a “traditional” lending facility, such as a bank.

A bank, that is allowed to pursue fractional reserve banking policies and lend out 500 to 1000% more money than they actually have “in the casino,” and this of crisp fiat notes (basically “thin air”) backed by a private company (the Federal Reserve)…insured up to $50 billion by the FDIC, but that to cover more than a trillion dollars in deposits.  A bank: it limits the amount of your withdrawals and files a Suspicious Activity Report (SAR) on your cash transactions if they’re in excess of a few thousand dollars. Organized crime at its finest, doing a job on the public.

The “job” is to account for all of the money in the time period that cash still exists, prior to cash being eliminated when they can then steal openly and electronically at will. For the moment these measures enable taxation, to ensure that Nancy Pelosi and Paul Ryan have enough for their $500 per plate dinners. It ensured the Obama family had a nice stay in Martha’s Vineyard…while most families stayed in the warren with a bag of Doritos, the “income-tax meter” still ticking away for them.  An article was recently published entitled, Feds Collect Record Individual Income Taxes Through June; Still Run $607 B Deficit, by CNS News on 7/12/18 by Terrence P. Jeffrey.

Gee, no wonder the IRS and State Department are “partnering up” to prevent any American owing more than $51,000 in taxes from obtaining a passport and leaving the country. The “Big Picture,” however, is much bleaker than these tidbits of information that leak out in the news.

The Big Picture: the government (Federal, State, and Local) are all tightening the screws on the citizens, keeping them on the wheel while they shrink the walls of the Habitrail incrementally, yet steadily, by the day.

The institutions, oligarchs, and politicos were thieves in the past, but since 9/11 (as outlined poignantly in the documentary “Citizen Four”) they have combined their forces to inculcate a total surveillance society that permeates every…every…aspect of our lives as we interact publicly, in the world of man, within the United States. Whether shopping, or driving, or on the computer or the telephone…all of our actions be they purchases or communications are being recorded, sorted, filed, and stored.

The word “program” is defined as a “plan or procedure that leads toward a goal.” And the activity with the pawnshops?  Shrink the buying power and gain greater knowledge over the marginalized fringes of society and the institutions they rely upon. Invade their privacy and in the “name of the public good and safety,” intrude upon their business dealings and personal liberties such as the right to privacy.

Force them into the mainstream, or marginalize them further and fashion them into criminals: make them so by making it a crime to not be a part of a completely-transparent, completely-accountable “community,” where every activity and asset is known, monitored, and controlled. Except when you are a politician, an oligarch, or an enforcer (formerly law enforcement or the military): then you are exempt from the laws that govern the mob.

And it won’t be long before the word “program” is changed. Just give it time, until it becomes the word “pogrom,” a term that means a purposeful and controlled massacre of helpless people. Just give it time: it has happened in the past, and (as with all corrupt, overextended, decadent empires) the cycle continues. It will happen again, but it will happen in the U.S., and to us, the citizens.