99 Relatable Things That Only Preppers Will Understand 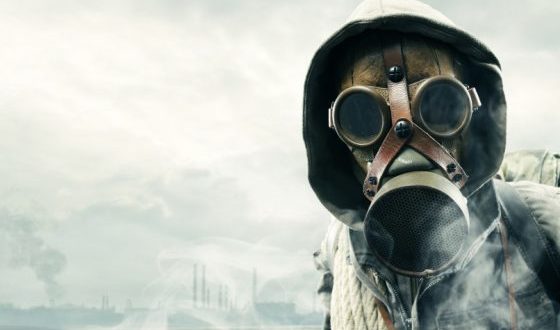 Prepping isn’t all about whiling away your hours in a bunker, reloading ammo. It’s about the everyday things we do and the differences in our mindsets from non-preppers, and these are things that only real preppers will understand.

Preppers know these are actually signs of sanity, but we get used to being misunderstood by the unprepared and the mainstream media, who all seem to think that we’re crazy. Sometimes it’s fun to have a good laugh about their misconceptions of what we actually do.

You might be a prepper if these signs relate to you.

Many of the following signs will be so relatable that they’ll probably give you a warm glow. Feel the prepper solidarity!

Do you have more prepper signs to add?

These signs that you might be one of those “crazy preppers” are consolidated from the hive mind of two previous articles and comments from the readers. (Find them here and here.) Do you have more signs to add? Share them in the comments section below.