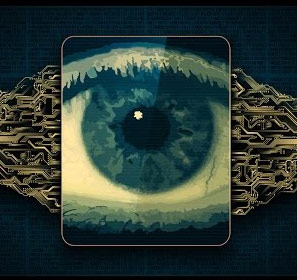 Is it predictive programming or mere coincidence that imagined movie plots have eerily foretold events before they manifested in reality?

From the building of border walls and travel bans to economic collapse and martial law, here are 5 Dystopic Movies That Are Happening Right Now: