220 Socialists That Need to Be Sent Home

Did your congressional representative vote for the health care bill? 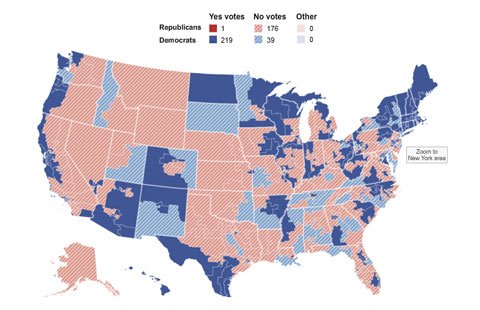 Related: One Sixth of Economy Nationalized: Hereâ€™s What Happens Next