Has the War Already Begun? “Does America have the stomach to fight a guerrilla war against the banker occupation forces? 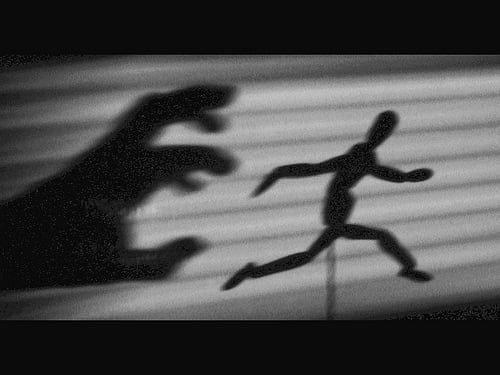