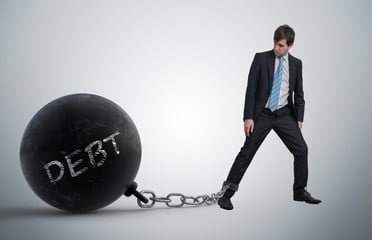 People love to focus on the NATIONAL DEBT and on DEBT per citizen or taxpayer, and they’re right – the FEDERAL DEBT is stupid, crazy, and unsustainable.

As of this writing, each citizen would owe $81,000 if the government tried to close the debt down by collecting EQUALLY from each. Of course, not everyone is an active taxpayer, so when done in that way, it comes out to $214,844/taxpayer since about 1/3 of Americans pay income taxes. The interest component on the debt per adult comes out to about $14,000, had the government wanted to just pay that.

Let’s look at the FLIP-SIDE of this debt equation, which is what getting into this MONSTROUS DEBT has allowed the United States to create: total NATIONAL ASSETS stand at a record $125tn, which is $381k/citizen!

Said differently, if wealth was COMPLETELY REDISTRIBUTED equally among all, debt would be wiped out altogether from the government balance sheet and each citizen would have $300,000 in their pocket. 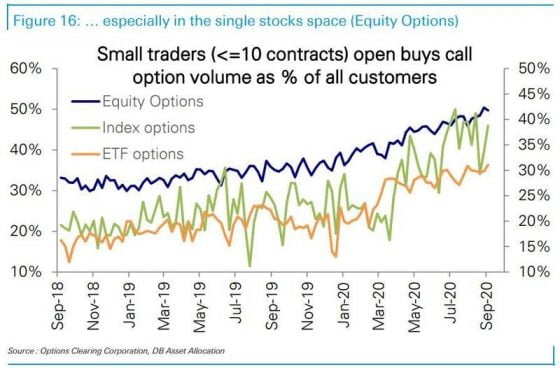 What you see above is the reason why America works, will continue to PRODUCE WEALTH, and why mistakes are PART OF GROWTH; it works because THINKING AND DOING is rewarded or punished, thus people improve and take personal responsibility, not because everyone is rewarded for just breathing.

Do you know what would happen if America did its WEALTH REDISTRIBUTION experiment?

In a free market system, some individuals have CRACKED THE FORMULA for creating value, so much so that their net worth is tremendous.

What these people are learning now is that their BIGGEST CHALLENGE is how to create additional value by giving their FUNDS TO CAUSES they believe in. Said differently, the rewards for creating value today are SO LARGE that the rewards are more than one needs to live his dream life and the surplus can be donated towards productive enterprises.

I want you to BE INSPIRED to reach those levels as well!

A great man is one that can earn as much as he needs to live a FULL LIFE with no excess. If he creates RESERVES, he can deploy his HIGHEST DUTY, and that is to reinvest those extra funds in ADVANCING HUMANITY.

Purely capitalistic men believe the way to do it is by investing in businesses that aim to SOLVE PROBLEMS. I, for one, believe it’s about investing in the YOUTH – the future generations. 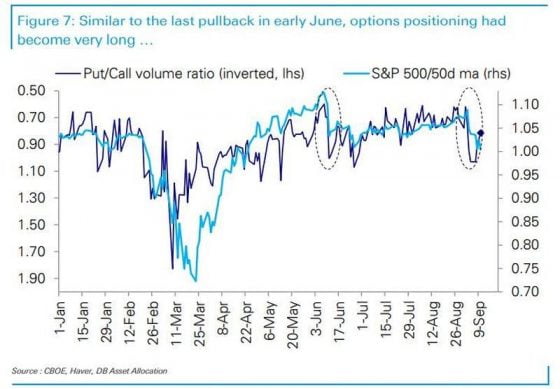 The TWO CHARTS show you what capitalism is all about: individuals making DECISIONS that have repercussions, both positive and negative, depending on what’s happening. If a government tries to TAKE AWAY the personal responsibility that each has for his lot in life, it will produce STAGNATION and a lack of innovation. Greed, fear, reasoning powers, accurate thinking, herd mentality and deep analysis; these create the market drama and lead to results – there is NO REPLACEMENT to true ingenuity of thought.

Do you love being able to turn on your air conditioner in the summer?

Had it not been for ONE PERSON taking responsibility for solving that issue for the rest of us, we’d still be sweating all day and all night.

Innovation is BORN FROM DISCOMFORT.

Many traders are about to find out that greed is good, but ONLY WHEN coupled with sound reasoning.

You cannot BET THE FARM with everything you’ve got on every idea and we believe that millions of people are about to RE-LEARN that valuable lesson.

We find it hard to envision a -20% move down, but we ACTUALLY ANTICIPATE a few (2 or 3) corrections following each other in the space of two or three months between them, each SHAKING OUT more traders with each passing time.

Expect an incredible list of companies to look into from us in a NEW special report!