The Ultimate Prepper Bug Out Home

What would you do if you had a couple million dollars to spare?

If you’re a prepper, than you’d likely be looking to put yourself in a home like this one on the outskirts of Warsaw, Poland.

At first glance, you wouldn’t think much about it, other than it being a nicely built country home. It’s stylish with the architectural design based on Polish “cube” homes of the 1960’s: 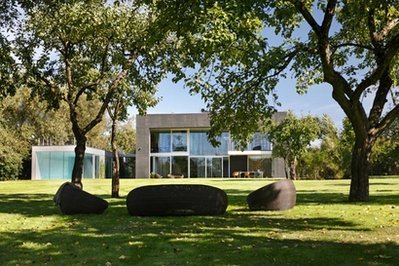 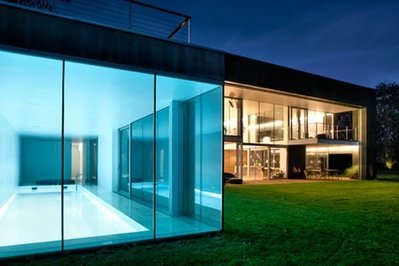 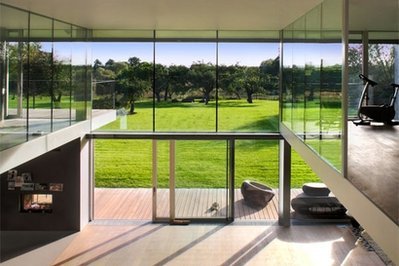 If the world ever goes Zombie Apocalypse, however, it quickly transforms into an impenetrable maximum security safe house through the use of sliding walls, a roll-top door and a draw bridge. 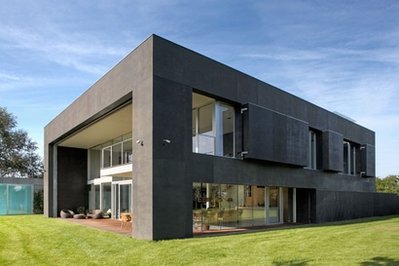 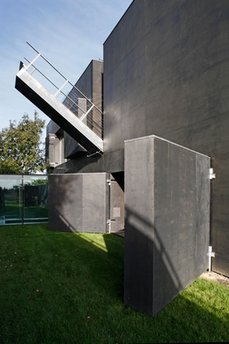 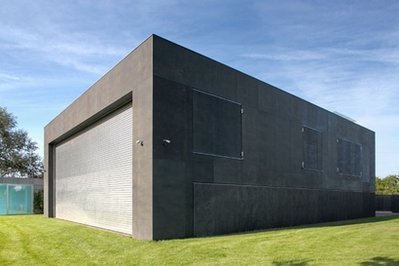 The outer cube of the home is constructed with steel and concrete, and has an outer perimeter wall for added security. 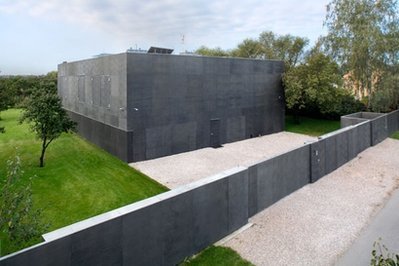 Few details have been provided about the home’s interior, but we suspect that anyone who has gone to the trouble of building this ultimate prepper bug-out safe house would also have built a multi-level basement and perhaps even a secret escape tunnel or two. Our thinking is if you’re gonna’ blow a million or two on construction you might as well go full-prepper and throw in all the bells and whistles.

The possibilities are endless when you have the money and your very own concrete and steel-reinforced survival cube.