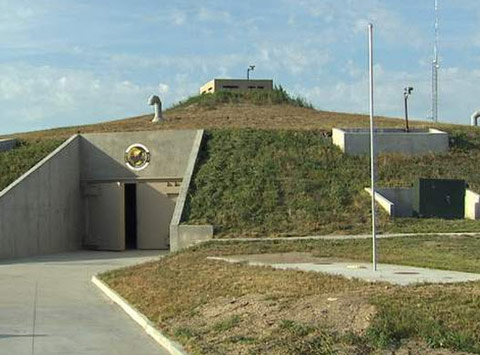 From the outside America may seem to be a land of endless optimism and confidence. But, as Sky News reports, an increasing number of Americans seem to think it is danger of falling apart, and they’re preparing for the end. “We’re not talking about folks walking around wearing tin foil on their heads,; we’re not talking about conspiracy theorists. I’m talking about professionals: doctors and lawyers and law enforcement and military. Normal, everyday people. They can’t necessarily put their finger on it. But there’s something about the uncertainty of our times. They know something isn’t quite right.” 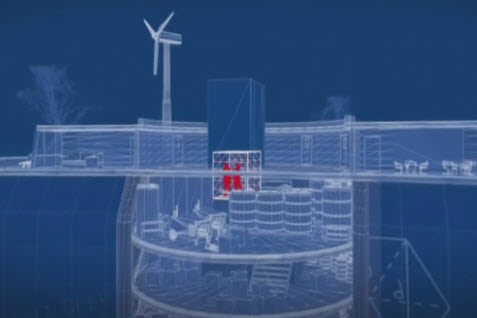 “It’s an undergorund complex straight out of a bond flick”

[they are] afraid of some impending catastrophe but also what that will do to American society.

“I think that is what I’m scared of the most,” he told Sky News, “Not the actual events. I’ve already prepared for that. It’s the aftermath, when there are no police, there are no military to protect us, we’re going to be protecting ourselves.”

The trigger could be a terrorist attack, a monetary collapse, cataclysmic failure in power generation, or a natural disaster. Preppers fear what comes next and have no faith in either their government or human nature.

“Once people use up all their resources, they’re going to come after the people that prepared and had more resources. So basically we have to take care of ourselves.”

“I’m talking about professionals: doctors and lawyers and law enforcement and military. Normal, everyday people. They can’t necessarily put their finger on it. But there’s something about the uncertainty of our times. They know something isn’t quite right.”

Jay is a celebrity in the strange but increasingly mainstream world of preppers, writing prepper books and touring America, speaking at prepper expos where a bewildering range of survival supplies and techniques are on offer.

But it’s also arguably a sign of a country coping with economic decline. The end of the American Dream has left people more uncertain about their future, and their country’s.

Katy Bryson is in Jay’s prepper network. Prepping, she says, puts Americans back in charge of their destiny.