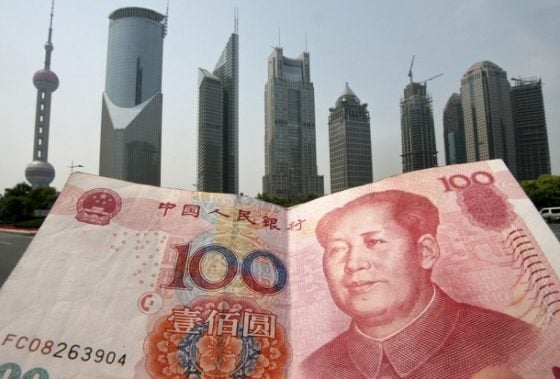 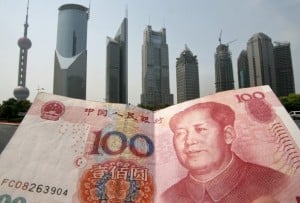 I think it’s safe to say that anyone who thinks the United States economy is on the road to recovery, is drinking some serious Kool-aid. As organizations like shadowstats have shown time and time again, our government likes to fudge the numbers on a regular basis. They think they can keep the party going indefinitely, so long as they convince the world that everything is just fine.

Miller spoke on Wednesday, just hours after China announced that it once again hit its gross-domestic-product growth target of 7%.

This despite the fact that its economy seems to be experiencing a major slowdown.

But after 25 years of watching China hit the mythical 7% mark without fail, analysts understand the charade.

There are dead giveaways everywhere. The most obvious way to tell that China’s books are cooked, though, is by looking at how its neighbors are faring.

Miller noted that Singapore’s GDP has dropped 4.6% in just the last quarter, and that their manufacturing sector is down 14%. So why is that so telling? Because, Singapore does a lot of trading with China, and the contraction of their manufacturing industry is being caused by a lack of demand from the Chinese.

You can also look to Australia, another one of China’s major trading partners. They’re also experiencing a significant decline in exports.

But that’s just what’s going on outside of their country. When you look at what goes on in China itself, it’s hard to believe that they would still have consistently high growth numbers. It wasn’t that long ago that their stock market tanked by more than 30%. I can’t recall a single instance where a stock market fell like that, without it causing a contraction of that nation’s GDP.

And finally, China’s debt to GDP ratio is off the charts. While a large debt won’t kill the economy if it’s in the process of being paid for, China is experiencing quite the opposite. Their debt is actually increasing faster than their economy is supposedly growing. In 2008, their total debt, which includes business loans and household debt, amounted to 125% of their GDP. Today, that number stands at 207%.

That means that even if they’re not faking their growth numbers, their GDP is still a lie. Their growth is still being fueled by debt, which means that in the big scheme of things, it’s not really growth at all.

China is just like the United States and the EU. They’re just another massive world power that is using their economic clout to throw their weight around the world stage. And that economic clout is a big lie. When the world figures out how insolvent and unsustainable these nations really are, their house of cards is going to crumble.